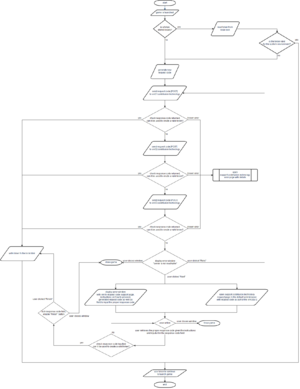 If the online connection fails the user will get a manual "offline" activation option where they can make use of a secondary online connected device to retrieve the corresponding response code, an option not available for either Origin, Uplay, or possibly other supported platforms either. The availability of this second option means a local token generator is theoretically possible for a fully offline procedure, as was confirmed in 2017 with the release of an unofficial offline token generator for Dishonored 2.[40]

Requires an online connection.
This procedure results in the offline token being refreshed and generated anew.
While forcing a refresh manually typically is not needed, it can be useful in troubleshooting purposes or as preparation before going offline for an extended period of time.
The procedure is confirmed working for Steam titles,[42] it may work on Epic Games Launcher and Microsoft Store titles as well.

This list was last refreshed on December 1, 2022. Purge the page to refresh it.
This list is auto-populated. To add a game, update the game-specific article with {{DRM|Denuvo Anti-Tamper}} where appropriate, e.g. in the Notes field of the availability row for the Steam release.
Denuvo Anti-Tamper is only available on Windows, so native ports of other operating systems does not make use of it.
Total number of games: 197

This list was last refreshed on December 1, 2022. Purge the page to refresh it.
This list is auto-populated. To add a game, update the game-specific article and replace {{DRM|Denuvo Anti-Tamper}} with {{Removed DRM|Denuvo Anti-Tamper}} where appropriate. Do not use on availability rows where Denuvo has never been present (e.g. on GOG.com releases).
Total number of games: 79