Total War: Three Kingdoms is a hybrid RTS and TBS game made by Creative Assembly. It is part of a long running Total War series, and represents the latest entry in the 'historical' mainline entry of the series (as opposed to the 'fantasy' Warhammer series) since Total War: Shogun 2 in 2011. The game uses the Warscape which is the same engine that has been used since Empire: Total War in 2009.[2]

The game was originally set to release March 7, 2019 but was delayed[3], and was eventually released May 23, 2019. The game launch had over 160,000 concurrent players on Steam[4] and had a smooth launch[5] with simultaneous release on Windows, Mac OS and Linux[6].

Creative Assembly faced criticism for making the Yellow Turban Rebellion a pre-order 'day 1' DLC that was free for those who pre-ordered or bought the game in the first week of launch.[7]

The game continues to be supported with additional DLC and updates, and an active multiplayer community. The most recent patch notes can be seen on the Total War blog. 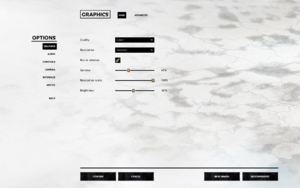 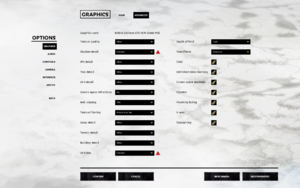 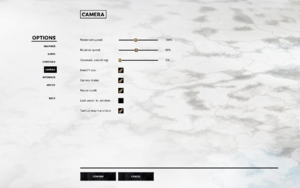 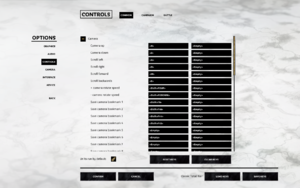 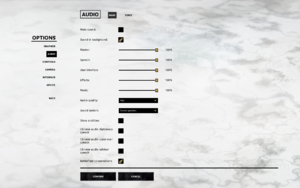 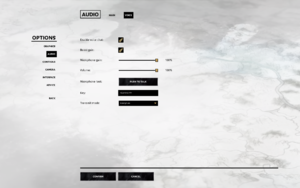