This section of the guide is for the wiki's site policies and guidelines specific to article content.

For details on bannable offenses and standard moderation protocol, see Code of conduct.

Who the articles are for

What the wiki does not cover

Although the wiki's main goal is to be the go-to source for all PC games, there are some types of games and game-related information it refuses to carry:

Due to the rather subjective nature of the definitions, it is up to the editor to use common sense to determine if a game falls under any of the above categories.

If there is confusion in determining the validity of a new article, contact a mod or admin (either through PM or the wiki's Discord server).

Our goal is to provide information about the best way to run any game on PC. Sometimes a PC game has had content cut due to development constraints, and we will host information about how to restore this content. Sometimes a PC version of a game had been localized, remastered and has been altered from a previous release e.g. the console version of the same game. This new PC version could have changes as big as entire levels missing, or it could be a simple name change or single texture swap. Our articles should contain information about these differences and link to or host the mods to restore them.

Our aim is to be as neutral and quantitiative, and avoid the word 'censorship' where possible due to how emotionally charged this word can be. We should refer to mods that restore content as 'restoring original content or appearance'. Also the positioning of specific mods should be proportionate to how substantial these are - if they represent large overhauls e.g. KOTORII's Restore Content Mod then these should be higher in the article, or if they are minor or small and numerous, they can be placed within the Other information heading.

While PC games are our specialty, pirated versions of them are not. Please do not add links or information specific to pirated or cracked copies of games, as they will be removed. Note that this applies to illegitimate copies of abandonware title as well, as such copies are also considered pirated content and are thus subject to all restrictions stated above. If a pirated game is experiencing a problem, in most cases the best fix available is buying the game through a legitimate channel.

Applications and files made to bypass a game's copyright protection (ex. No-CD patches/cracks, keygen programs) and/or access normally-locked content, such as DLC, are generally-considered as related to pirated content and subject to all its restrictions as stated above.

However, PCGamingWiki acknowledges that many fixes are only available for games that either require or bypass copy protection in themselves. Therefore if a file falls under the following categories it is allowed:

In the case of DRM removal, due to it being able to be used on illegitimate copies as well, PCGamingWiki requires certain steps be taken when describing it:

Furthermore, PCGamingWiki staff may, on rare occasions, make an additional exception for older DRM solutions where a bypass can result in an easier user experience to get the game functional on modern systems, although possibly with a loss of functionality. In these cases the tool as well as instructions might be provided, and the exception officially stated on this page. Currently the exception only applies for:

If there is confusion in the validity of a fix that requires bypassing copy protection, contact us via #wiki-support on our Discord. 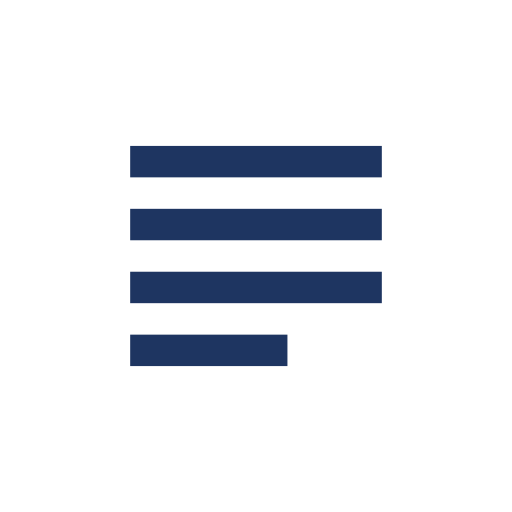