This page is for the original release. For the remaster, see Burnout Paradise Remastered.

The Ultimate Box is the only version available on PC.
The game will use any connected webcam for various online features. There is an option in-game to turn off webcam use.

Online servers shut down permanently on August 1, 2019.[1] This means the DLC will no longer work as you have to be online to use it.

DLC works on both Origin and Steam versions of the game provided that an Origin account is used in-game.
Neither the Cops and Robbers game mode and cars nor the Big Surf Island DLC packs were released for PC.[4] An attempt to recreate these through a mod where made, see Vanity Pack.

The Ultimate Box (the only version released on PC) is a compilation edition that contains the Party Pack DLC and all of the free updates and game-changing content packs released at the time for the console exclusive game.[5] 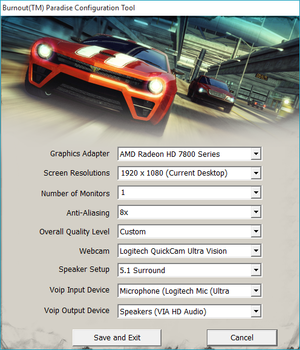 Patch 1.1 is the latest version (for non-Steam versions of the game). 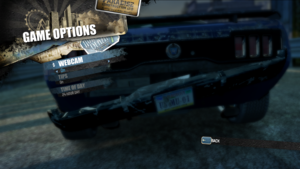 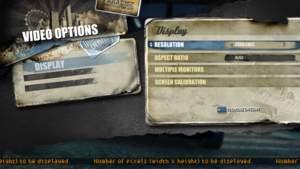 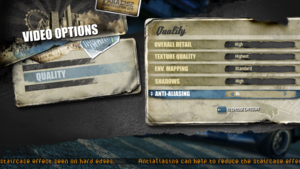 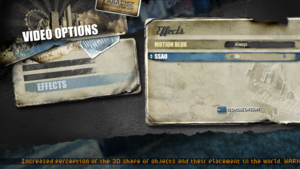 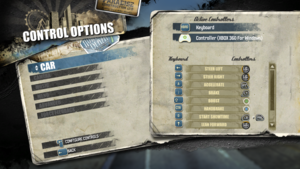 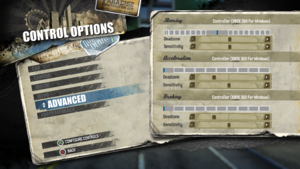 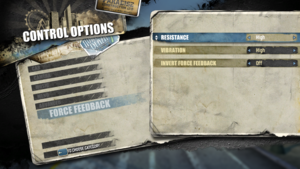 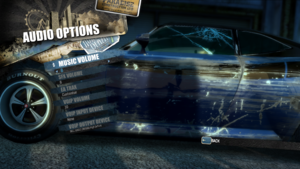 Removes DJ Atomika's (or your regional equivalent) voiceovers from the game.

Steam and Origin users can play together in multiplayer.[9]

Upon attempting to log into an EA/Origin account in order to play the game online, some users encounter the error "The product key you are using is invalid". This occurs if you are using a retail version of the game which you have registered online via Origin/EA Download Manager. The game recognizes that your CD key is already in use (on Origin), and thinks it is invalid.

Controller not recognized at launch[edit]

This tool can disable intro videos and music, in addition to make available all game video settings outside of it.

Extensive mod to bring Big Surf Island to the original PC version. It also comes with many additional features.
Recreated Big Surf Island missing some features including single-player events, programming for areas and roads, etc.
May result in a performance decrease in-game to run required background program and render the area.