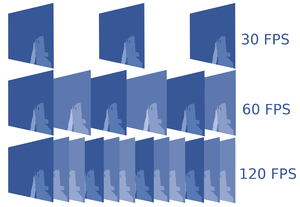 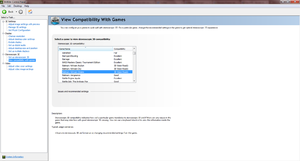 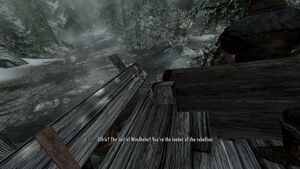 Capping (limiting) the frame rate of a game can provide benefits to various use cases, whether that is to lower the temperature and noise levels to more manageable levels, lower the power draw of the system, solve high frame rate related issues of a game, provide an overall more stable frame pacing, or just in general decrease the FPS to a desired level and not allow it to go higher. Although the use cases varies, not all methods of capping the FPS of a game might be applicable as the methods differ and so do their (dis)advantages. See the table below for an overview of some of the common ways of capping frame rate. There are also driver-provided solutions described further below.

Driver-provided solutions have historically had a higher cost of added input latency than built-in or external FPS limiters,[9] although as of 2020 this is not always the case.[10][11] 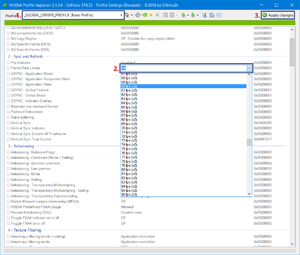