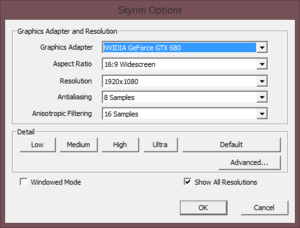 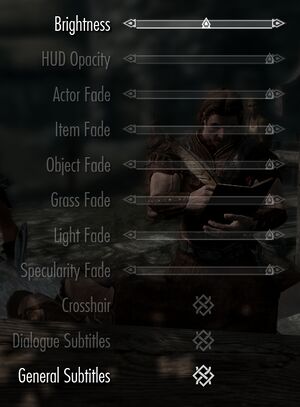 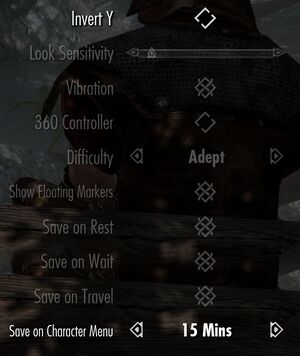 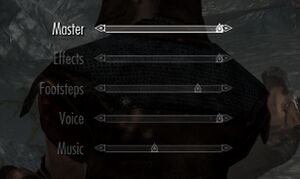 Slowdown and stutter in cities[edit]

Enabling shadows to be cast from trees and rocks[edit]

Continue rendering in the background[edit]