After being delayed from an initial late 2020 release date due to the COVID-19 pandemic, and followed by subsequent further delays, Deathloop released on Bethesda.net and Steam on September 14, 2021.[3][4] Although the PC release is not missing any features from other versions of the game, two "unique weapons" are omitted from the Deluxe Edition and pre-order bonuses, due to those items being console exclusive.[5]

Reviews by critics praised most of the game's elements, with detractors suggesting that it borrowed too much from Dishonored and that some areas of the game felt lacking, such as periods of backtracking.[6][7] Other reviewers additionally pointed out that a key element in Arkane's previous games, a quick save button, is intentionally omitted from Deathloop.[8] After the game released, it was additionally noted by user reviews and media outlets that the game can suffer from performance and stuttering issues on some systems, with an update releasing soon after to address stuttering during mouse movement and to confirm that the remaining issues were being investigated.[9][10] These issues were fixed in a patch released the following month. 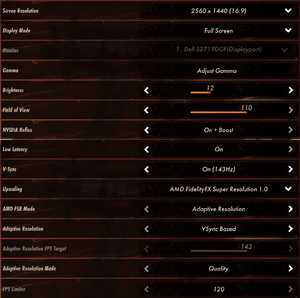 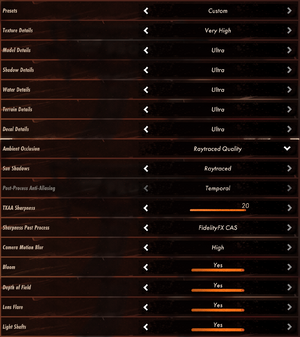 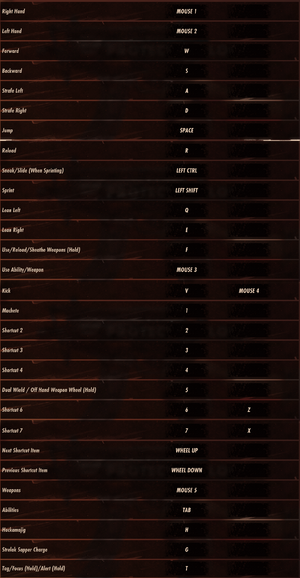