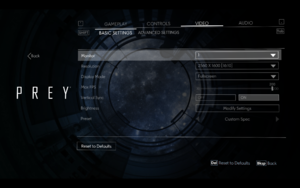 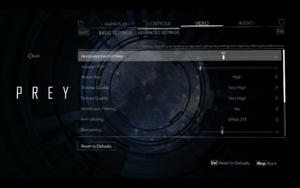 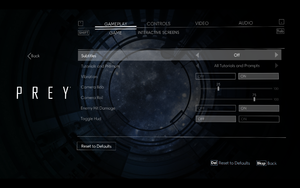 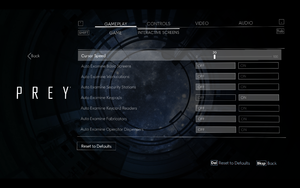 Makes it easy to adjust various elements of the user interface, input, and graphics otherwise, as well as include new features and quality of life changes.

Adds missing shadows, volumetric lights and fog, reflections, particle effects, sun flares, improved view distance (editable in-game via an advanced settings menu), parallax occlusion mapping, and persistent decals, among others.
This mod is only for the main game, not the Mooncrash DLC.