Windows version is no longer available digitally outside Play-Asia
Retail Windows/Linux, retail Mac and Steam keys are compatible with each other.
Demo version available.

Online play is not available in the Mac App Store version (LAN play is supported).[2]

v1.4 Patch is the latest patch for the retail version. Retail boxed versions may be SecuROM protected (which requires the disc to be in the DVD drive). This patch removes the protection.

All downloads available for the game can be found at the 3D Realms Prey download page.

A free client that allows Prey to be played natively on Linux machines. It requires either a full retail copy or the demo to use it. 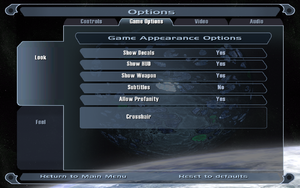 Up to 5 quicksaves, the oldest one gets overwritten. 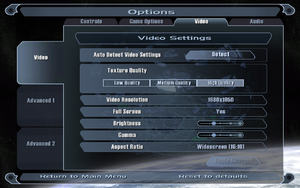 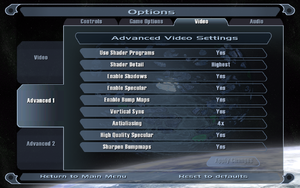 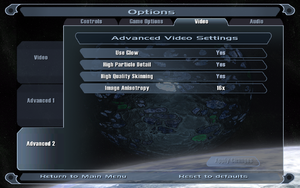 8x and 16x MSAA must be set manually. 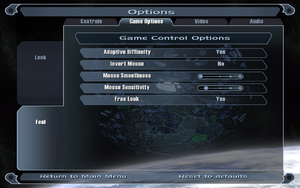 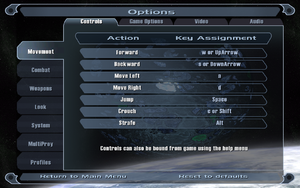 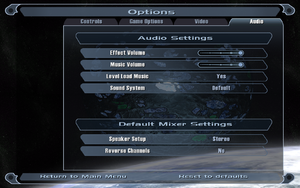 French, German, Italian and Spanish are only selectable in the retail version, for steam version see enabling unsupported languages.

The game does not properly recognize the available VRAM on modern graphics cards, and as such forces the game to use lower image quality settings.[citation needed]

No Surround Sound on Windows 10[edit]

The game can stutter a few times per second with V-Sync enabled, or showcase significant tearing if V-Sync is disabled.