Balan Wonderworld is a 3D platformer developed by Balan Company and Arzest and published by Square Enix. The game is notable for its extensive powerup system.

A demo is available on Steam. It contains World 1, as well as one level each from Worlds 4 and 6,[1] and does not contain the Day 1 patch.

Progress in the demo does not carry over to the full version, except for unlocking one exclusive costume.

The first configuration file is encrypted. The second file only allows changing a few of its values, such as screen resolution (for instance, the value for HDR has no effect on the game). 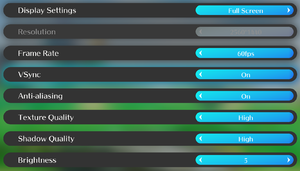 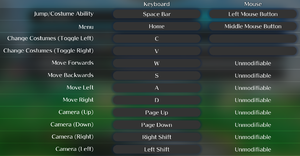 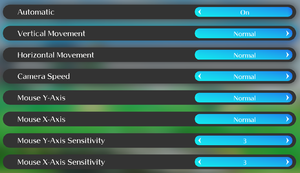