Watch Dogs: Legion is an open world action game developed by Ubisoft Toronto and published by Ubisoft, with Ubisoft Kyiv assisting in development of the game's PC version.[1]

Watch Dogs: Legion, unlike the prior games in the series, forgoes having a set protagonist and instead allows any citizen of its representation of London to be recruited and played, with the characters playing differently depending on their occupation and other randomly generated elements with the help of technology such as voice modulation.[2] Alongside this system, an optional "permadeath" mode can be enabled on any difficulty.[3] The game uses an upgraded version of the series' Disrupt engine, with the features including HDR display support, hardware ray tracing effects, ultra-widescreen and multi-monitor support, an unlocked framerate and Nvidia's DLSS technology.[1]

Announced at E3 2019, the game was originally set to release on March 6, 2020, however by October 2019 it was delayed to an unspecified date in the following financial year.[4] The final release date of October 29, 2020 was announced during the July 2020 Ubisoft Forward event.[5]

Post-release plans for the game included various free content updates which added four-player co-op missions, versus multiplayer modes, new characters and new missions, with a New Game Plus mode being added in the future. A paid story expansion titled Bloodline, featuring the protagonist of the first game in the series, is scheduled to release as well.[6] 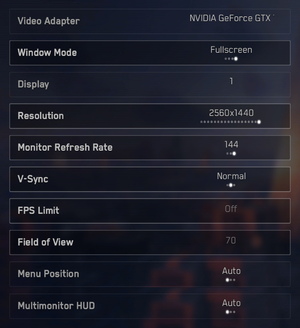 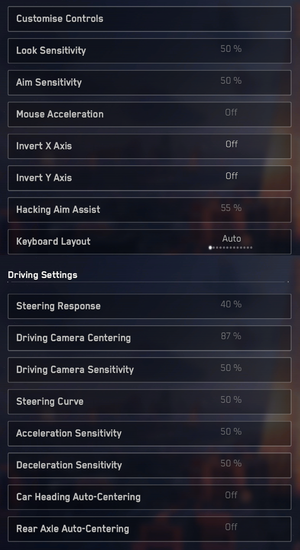 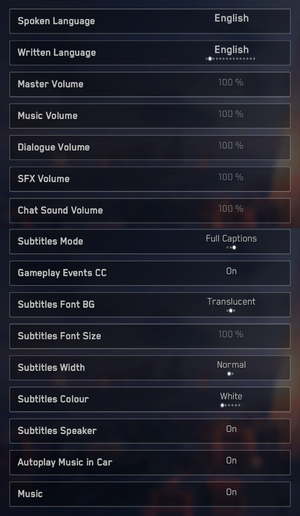 Lower than expected performance on some systems[edit]

Some systems are seeing lower than expected performance, with little to no performance improvement running at lower graphics settings, resolutions or with DLSS enabled on Nvidia RTX graphics cards, and hardware not being fully utilised.[17][18][19][20][21]

Randomly crashing on some systems[edit]

Game is not saving correctly[edit]

The game sometimes autosaves incorrectly, leading to loss of some progress, such as completed missions or operator unlocks, or corruption.[27][28][29]