Contains every bonus of the PlayStation 4 version, including Advanced Experiments, Remixed (chronological) mode, and choice statistics.[2][3] 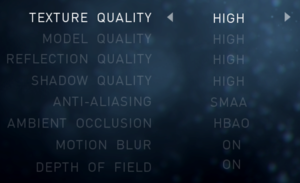 The game has no FPS limit at first launch. Accessing the in-game settings will create an options file at the configuration file(s) location, locking it to 60 FPS. 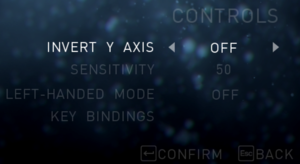 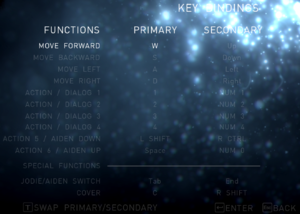 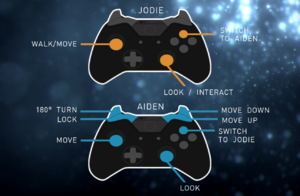 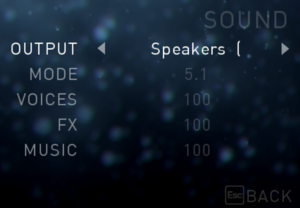 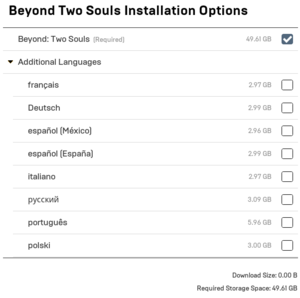 Epic Games Launcher options for the game. Audio languages other than English and Dutch may need to be downloaded separately through this menu.

No stats for Dragon's Hideout[edit]

No players' paths statistics are shown at the end of the Dragon's Hideout chapter, accompanied by a message on the need to sign into PSN.[19]

Inability to save progress and settings[edit]

The game may fail to save progress and settings, creating no folders at the expected locations. Attempting to Continue from the main menu leads to crashing.

The game requires a CPU with SSE4.1 instructions.[25]