Dishonored 2 is a singleplayer first-person immersive sim, action and stealth game in the Dishonored series. 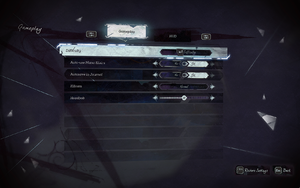 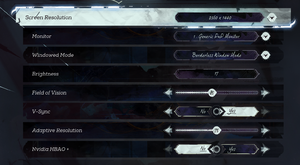 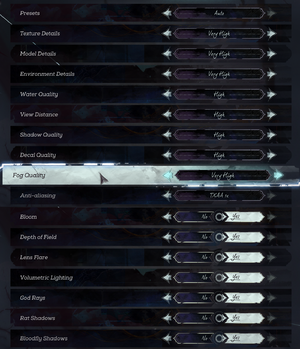 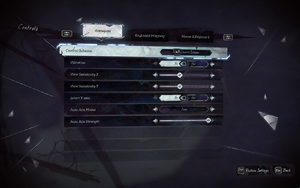 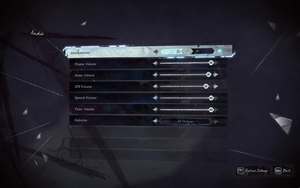 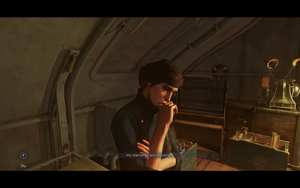 Depth of field re-enabling on its own

This happens because the game pre-compiles a lot of shaders before starting.