Cuts down initial loading time significantly, especially if paired with the above Skip intro videos fix.
Will prevent you from using online features in game such as leaderboards. 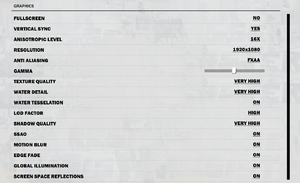 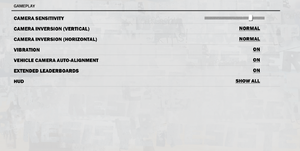 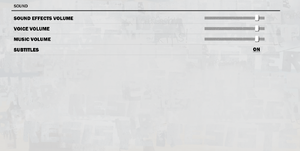 Changing the resolution of the game from the in-game settings menu might cause the game to crash.

If using mouse and keyboard, lock-on missiles in vehicles might not work. Bug unpatched since launch.

There are several Configuration Parameters that can be set using Steam's "Set Launch Option" feature to help optimize the game even further.