Metro Exodus is a singleplayer first-person shooter and survival horror game in the Metro series.

Microsoft Store version has multiple problems that are exclusive to that version of the game. See Issues unresolved

Includes the base game and the two DLCs The Two Colonels and Sam's Story.

Includes the base game inside a steelbook case, the Expansion Pass, a physical and digital artbook and the digital soundtrack.

The game allows to skip intro video by pressing E. To always skip them, follow these instructions.

In Ranger mode the game only saves at certain checkpoints or after sleeping (note the save icon in the bottom right corner). 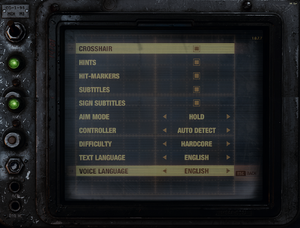 Settings are stored in user.cfg. There is another configuration file, profile.cfg, which tracks collectibles (diaries and postcards). 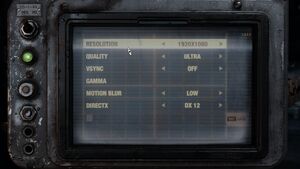 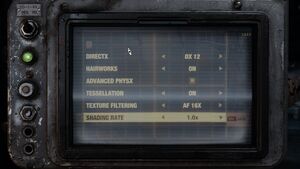 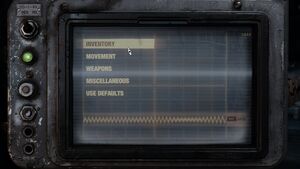 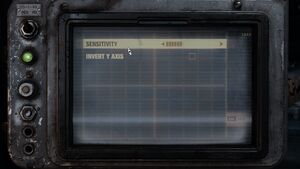 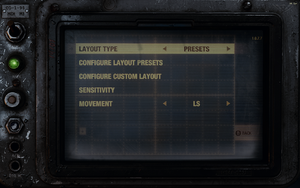 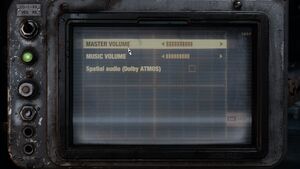 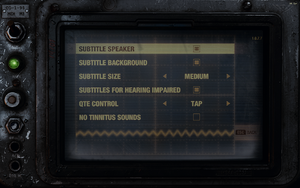 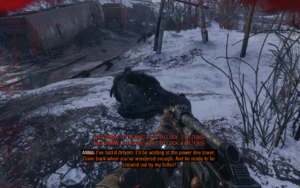 Cannot switch to DX11 in the Microsoft Store version[edit]

Even though the graphics settings has an option for it, DX11 is only available by launching the game in Safe Mode, it cannot be changed in the config file or in-game.[10]

Due to the nature of UWP applications, the game runs only in borderless fullscreen windowed, cannot be changed by editing the config file[11]

Exiting the tunnel leading to the top of the lighthouse occasionally results in freezing.

Missing weapons in New Game+ with "My weapons" modification[edit]

A 64-bit operating system is required.
Windows 10 (Build 1809) or newer and DirectX 12 is required for raytracing capabilities.