This page is for the original release. For the updated Redux version, see Metro: Last Light Redux.

Arguably better lighting than Redux with dark levels and an almost complete lack of lens flares.
The OS X and Linux versions are graphically limited.[1][2]
Has worse performance than Redux.

This game does not follow the XDG Base Directory Specification on Linux.
Do NOT change user.cfg to read-only. Doing so will cause the game to forget collected journal entries, and may also do likewise with the moral point system. 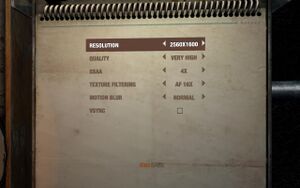 Expand table to see, what each quality setting affects.[3]

In some multi-monitor systems there might be issues with selecting different resolutions than the default (native?) one. To fix this you can force the game to run in borderless windowed mode with an external tool.
Forcing borderless windowed mode with an external tool might break some of the game's post-processing effects in the higher settings (for example the water reflections seem to be a bit corrupted in some areas).

Advanced PhysX is enabled by default, disabling drops the number and complexity of physics based objects. Since it still uses PhysX you may see performance drops on certain AMD GPU's, especially if your CPU has less than 4 cores. 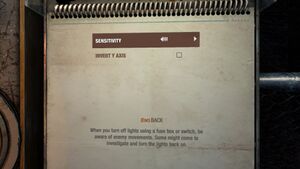 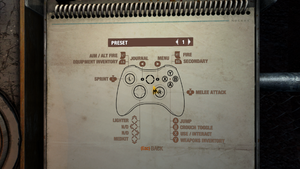 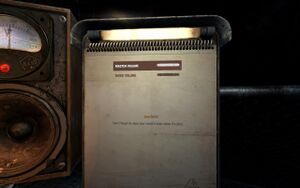 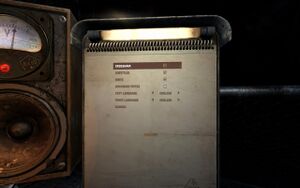 Mouse disabled or stuttering on Windows 8.1

In-game Vsync forces the refresh rate to 60 Hz if you're using the DirectX 11 renderer.

This issue was fixed in a patch released on May 16, 2013.[10] Use this fix if you are still experiencing this issue.
There seems to be a problem with the game on multiple monitor setup.

This issue was fixed in a patch released on May 16, 2013.[10] Use this fix if you are still experiencing this issue.
There seems to be an issue with 7-series AMD graphics cards. Be sure to update drivers, as this issue will be probalby fixed by AMD in the future.

Stuttering on some machines

On some machines there can be noticeable micro stuttering.