This page is for the original release. For the updated Redux version, see Metro 2033 Redux. 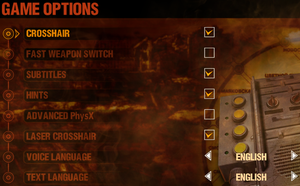 A local copy of the settings is stored in %LOCALAPPDATA%\4A Games\Metro 2033\user.cfg
Contents of both instances of user.cfg are identical, but only changes made to the Steam instance will be saved.
A user.cfg also exists in the installation folder but editing that file has no effect on the game. 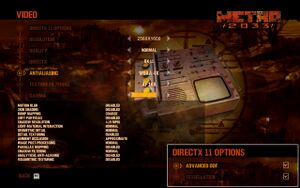 Some users have encountered issues such as not being able to set their native resolution; the game resetting their chosen resolution to a lower one; or the game's maximum available resolution being lower than their monitor's native resolution.[6] Such cases may be caused by the presence of multiple monitors attached to the computer, or attempting to play the game on an attached TV where larger resolutions may not be available. Possible solutions include unplugging any extra monitors[7] or setting the multi-monitor display mode in Windows to "Computer Only". If the game won't show your native resolution and you are playing on a 4K TV with HDR, you will have to turn off HDR on the TV (turning off HDR in Windows won't work), and then the game will allow you to select a higher resolution from the in-game options. 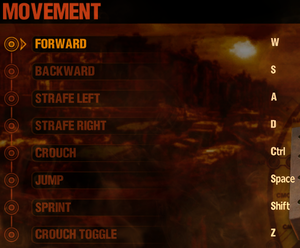 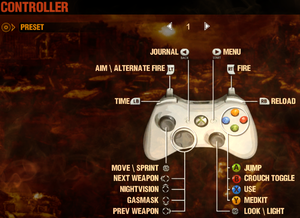