Mouse sensitivity has multiple issues. See here for a fix.
Graphical differences between Original and Redux are incredibly vast and varied. Almost everything is redesigned in Redux. 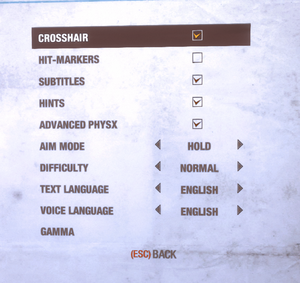 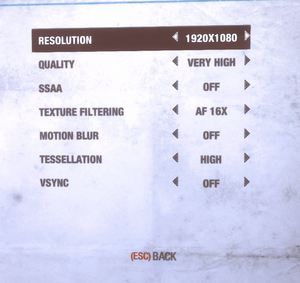 Some users have encountered issues such as not being able to set their native resolution; the game resetting their chosen resolution to a lower one; or the game's maximum available resolution being lower than their monitor's native resolution.[6] Such cases may be caused by the presence of multiple monitors attached to the computer, or attempting to play the game on an attached TV where larger resolutions may not be available. Possible solutions include unplugging any extra monitors[7] or setting the multi-monitor display mode in Windows to "Computer Only". 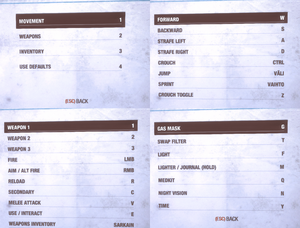 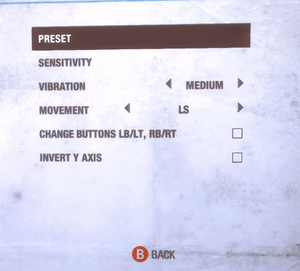 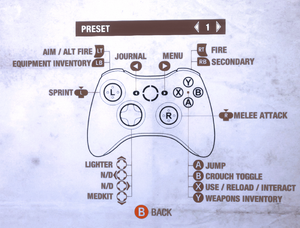 If the game periodically skips a frame or two throughout gameplay, this may be fixed by un-parking CPU threads.

This issue seems to occur when using PulseAudio

Where the digits for card and device need to replaced with the values for the soundcard you are actually using. You can find these values by running aplay -l.

You would use card 0 and device 0.

If both options above haven't helped you may want to try this:

A 64-bit system is a requirement.

A 64-bit system is a requirement.

A 64-bit system is a requirement.
Due to OpenGL 4, Intel video cards no longer supported