Denuvo Anti-Tamper DRM was removed from the game on December 5, 2017.
A demo of the original (not remastered) is available on Steam: steam://install/99870.

Lite version is singleplayer only. 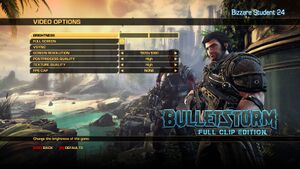 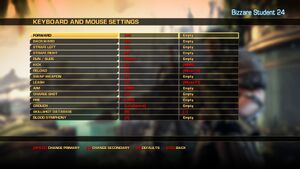 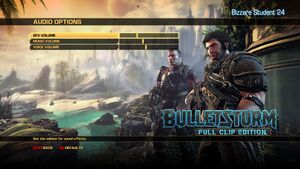