My name is Jakub. I was born somewhere in 1991 in a cold Poland. I've been a PC Gamer since 1996. I grew up playing classics like Descent, Quake 2, The Settlers II: Veni, Vidi, Vici and many others, majority of which were shooters.

I tend to make mistakes or overcomplicate sentences...

I'm using gaming mice and I'm not afraid to use a gamepad, when it's required.
I do additional testing for old games and look for workaround using Oracle VM VirutalBox and Windows 98 SE.

You can find me on: 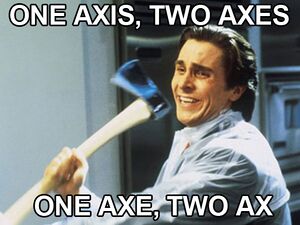 Games / programs I worked on (officially):