Tony Hawk's Pro Skater 1 + 2 is a third-person skateboarding and tricks game developed by Vicarious Visions in cooperation with Beenox and published by Activision. It is the first title in the Tony Hawk's series to utilize Unreal Engine 4.

A playable demo of the game, limited to the Warehouse level with Tony Hawk as the only playable character, was made available as a pre-order bonus on August 14, 2020.

The full game was released for Windows on Epic Games Store on September 4, 2020, making use of Denuvo Anti-Tamper DRM. The release was met with critical acclaim, as the reviewers favorably compared the gameplay feel of the remake to its origins, noted improvements over more recent titles of the series and praised the modern visuals.[5][6][7] On September 14, Activision announced that Tony Hawk's Pro Skater 1 + 2 was the fastest title in the franchise history to have reached one million units sold.[8]

On the day before launch, players expressed concerns about reported limitations of the in-game online mode, while the developer announced working on complementing the existing option to invite friends for public matches with private skate sessions, party migration and leader promotion features to be introduced later in the fall.[9][10] An update released on October 20, 2020 brought the announced features into the game, allowing to host private online sessions with the options to free skate and select user-created maps.[11]

All versions require Denuvo Anti-Tamper DRM and an internet connection for launching the game.[13][14] 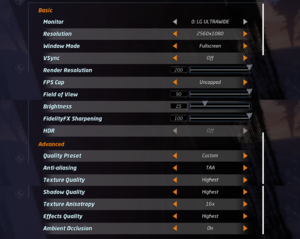 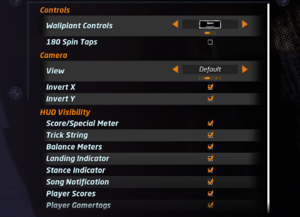 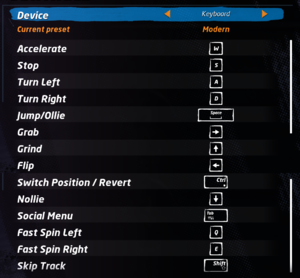 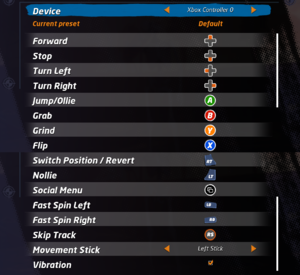 Game language is defined by that of Epic Games Launcher.

A number of players have reported character voices being inaudible in the game.[29][30][31]

Some players have reported significantly lower frames per second when the Shadow Quality is set to Highest.[34]