Zone of the Enders: The 2nd Runner MARS

This version of Zone of the Enders: The 2nd Runner is based off the HD remastered version of the game on PlayStation 3 and Xbox 360, which in turn was based off the Special Edition version on PlayStation 2, the featuring support for HD resolutions up to 4K, higher resolution textures, remastered visual effects, 5.1 surround sound presentation, and the ability to play in VR. This version also features a new "Very Easy" difficulty, revised tutorials, a togglable in-game mini-map, a new "PRO" control style, and an updated ZORADIUS mini-game. The PC version features additional graphical settings such as film grain, motion blur, and screen space ambient occlusion and reflections.

The game does not feature dual-audio language support due to licensing restrictions, however, a mod is available for the international versions of the game. The PC version does not support keyboard remapping and uses pre-defined keys, so a controller is recommended. Game speed is also tied to frame rate, meaning slow downs on lower-end systems that cannot maintain 60 FPS and speed ups on high refresh rates. Some players also have reported issues with in-game audio being too quiet on stereo speaker setups.[1][2]

Settings are also tied to the save file.[3] 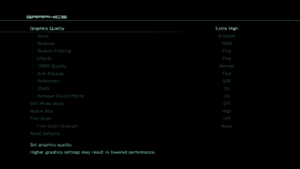 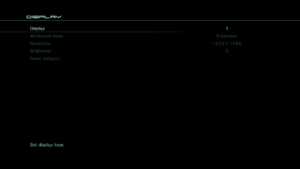 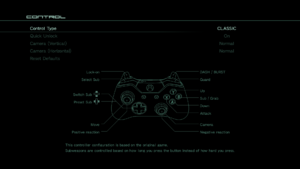 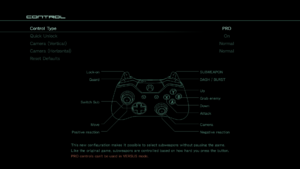 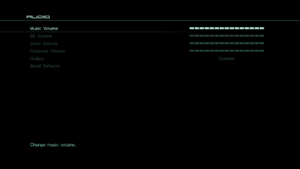 No dual audio support. Japanese track is available only in Asian regions.