After a preliminary court ruling found the publishing contract termination by Frogwares unlawful, the developer had the game briefly available on Steam during the day of January 5, 2021.[4][5] The game returned to the platform on February 26 with Nacon as the publisher, followed by the developer advising against purchasing this version and accusing the publisher of piracy.[6] A copyright violation claim caused the game to be removed from Steam on March 2.[7][8] In response, Nacon referred to the earlier court order, and asserted that the contract between the parties allowed them to adapt and distribute the game.[9] The game appeared on Steam again in late June and rendered its existing save game data incompatible.[10][11] 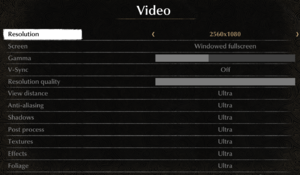 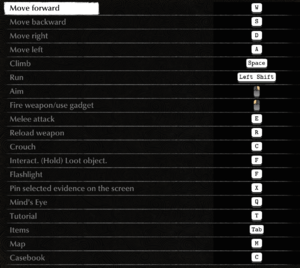 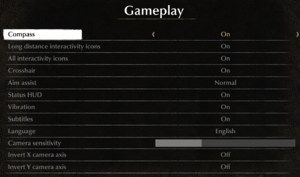 Save data incompatibility on Steam

Any save files made with DLC content, including files created in the February 2021 Steam version published by Nacon, are incompatible with the latest game version of that branch.[39][40]

AMD users reported crashing upon picking up the pistol at the starting location.

Pressing A on an Xbox 360 controller to get on the protagonist's small boat may cause the game to crash.[42]