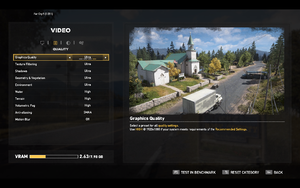 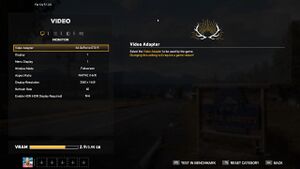 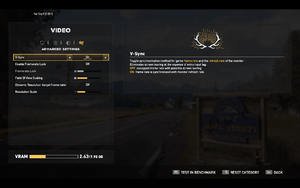 Default FOV is locked at 60° for multi-monitor resolutions and when using ladders. Follow the steps below to fix.
This hack requires bypassing the Easy Anti-Cheat protection; it's recommended to play in offline mode in Steam and Uplay to avoid being banned. 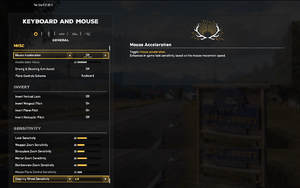 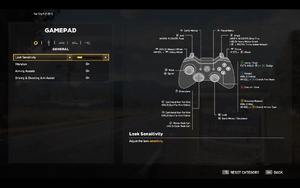 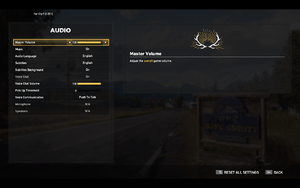 Online functionality might be affected. Play offline to prevent the risk of an account ban.
Also skips the intro videos of the game.

The embedded Easy Anti-Cheat component of the game prevents unknown third-party tools from injecting themselves in the game. This protection can be disabled, which allows the use of said tools.

Can't reverse in car, nor descend in helicopter[edit]