Two Point Hospital is a singleplayer bird's-eye view building and simulation game in the Two Point series of games featuring the task of building a successful hospital with patients that suffer from "peculiar illnesses". It was developed by Two Point Studios, published by SEGA and released on August 30, 2018. It makes use of the Unity engine. 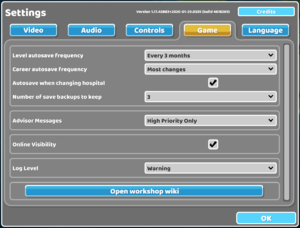 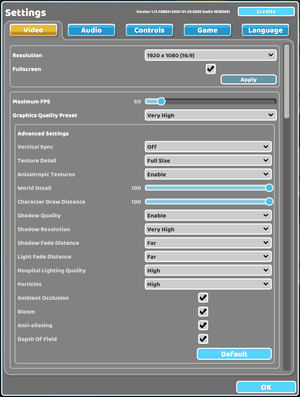 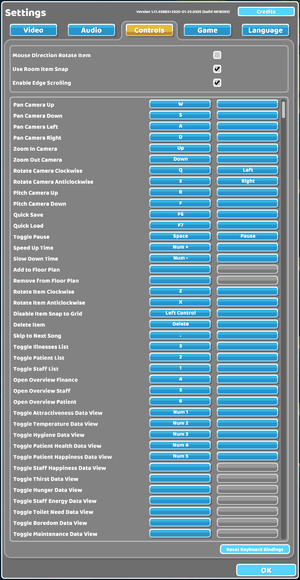 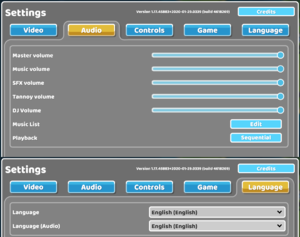