Remaster of Final Fantasy VIII featuring updated character models and additional graphics settings, compared to the 2013 release.
Chocobo World is not included. Its previously exclusive items can be obtained with Rinoa's Angelo Search ability.[1]
Includes the original PlayStation version's music, which was not included with the 2013 release.[2]
Includes 7 "Cheats" and 3 "Boosts" for customizing the gameplay experience and difficulty.[3][4]
Graphics are 4:3 pillarboxed with slight windowboxing, and gameplay runs at 15-30 FPS.[5] Background graphics have been heavily blurred, and the 2013 version's Original Graphic Mode is not available.[6] 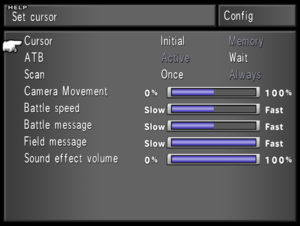 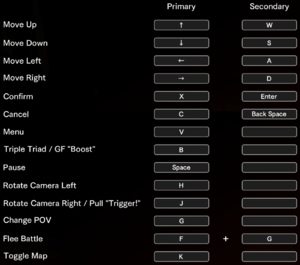 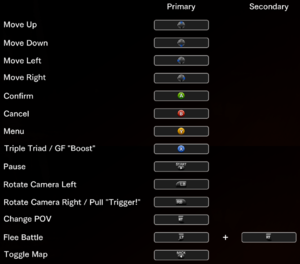 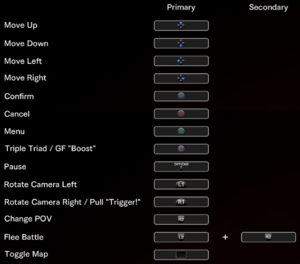