Includes all DLC except for an Aerith-themed garb, the Siegfried garb, and 14 adornments. All but the Aerith garb can be patched back in with a fan-made mod.
PC exclusive graphical features include a new lighting engine, an alternate color palette, glare and texture filtering improvements, with 4K resolution support.
Generally agreed that this game performs much better than XIII and XIII-2, with better optimization. Many players report solid 60 FPS.

This mod restores the Siegfried garb. It also restores the 14 adornments, but only after completing the game once.

The ability to give custom names to schemata was taken out of the PC version. This utility effectively re-enables that function, and adds the ability to lock names to specific slots. 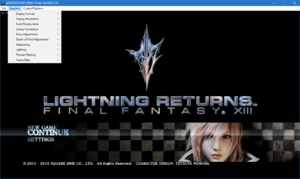 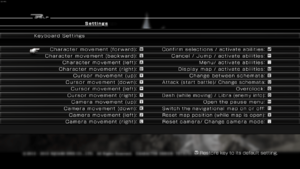