The Mac OS X version is no longer sold digitally.

The DLC episodes are not available for this game due to being Xbox 360 exclusives.[2] 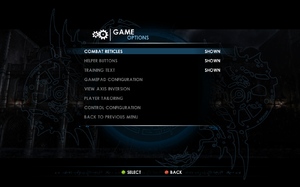 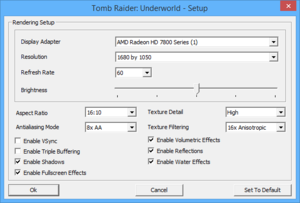 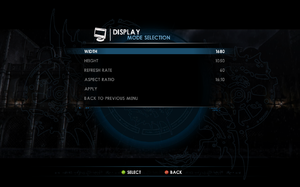 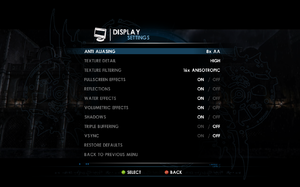 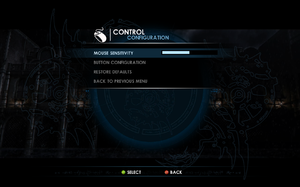 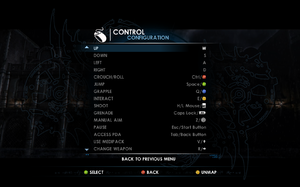 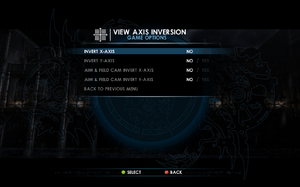 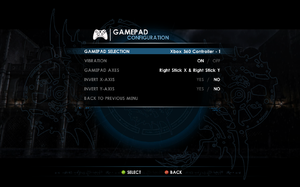 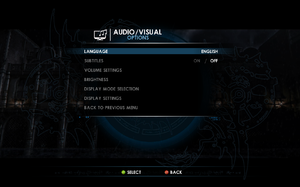 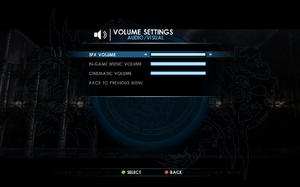 Game does not support Steam overlay and no permanent fix is yet known.
Alt+Tab ↹ seems to be working flawlessly as a cheap fix.

During the game you will encounter a pole which is needed to be inserted into the slot into one of the pillars in order to make progress. If you drop it on the ground it will no longer be picked up at all, soft locking the game. You have no choice but to load the previous autosave as there is no fix for this problem.

Crash on startup when CPU has >31 threads[edit]