Port based on the PlayStation 2 version. PC version does not include the graphical improvements from the Xbox 360 release.[1]

The Mac OS X version is no longer sold digitally.
A free demo version is available from Archive.org. 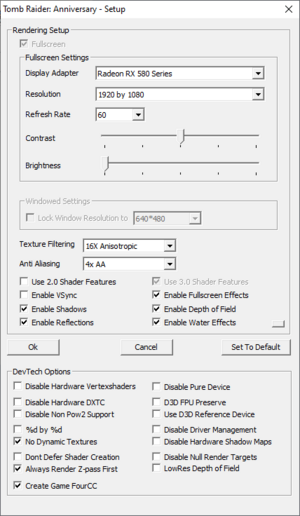 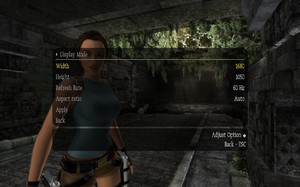 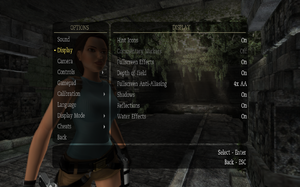 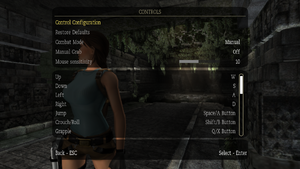 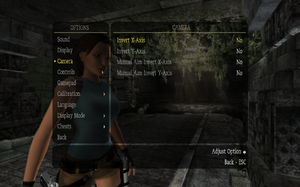 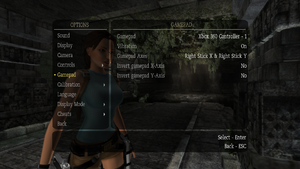 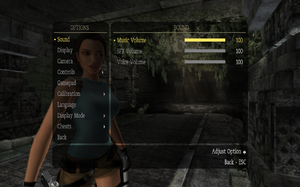 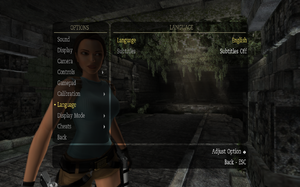