Includes various improvements over the original Half-Life, including minor physics improvements, better support for modern platforms, an FOV slider, Oculus Rift support, improved controller support, extended console commands, and includes the High Definition pack.
The 2013 update introduced several issues not present in the original version, such as graphical glitches and broken scripted sequences.[1][2]
The macOS (OS X) version of this game does not work on macOS Catalina (version 10.15) or later due to the removal of support for 32-bit-only apps.

Fixes many issues and bugs.

Fixes bugs and restores some behaviors from original Half-Life.
Intended to be used with "Old Engine" version, but should also work with newest Steam release. 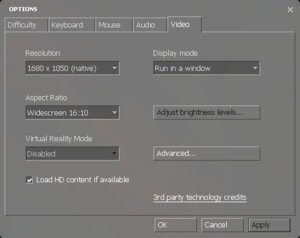 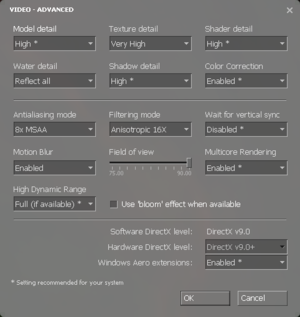 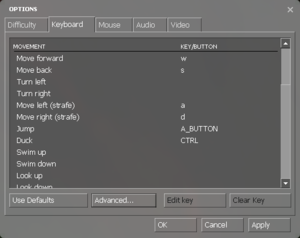 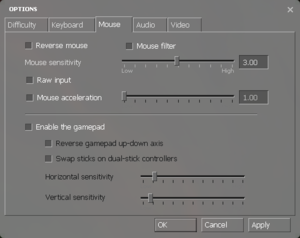 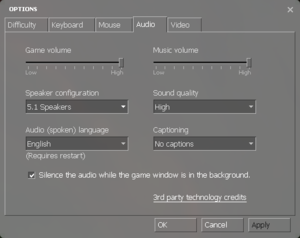 The glitches seem to have been introduced by a batch of updates in late 2013. An official fix is unlikely at this point, but disabling multicore rendering in the advanced video options seems to work.