Half-Life 2: Episode Two is a singleplayer first-person shooter game in the Half-Life series.

Default draw distance is too low resulting in noticeable pop-ins of vegetation during the driving sections. 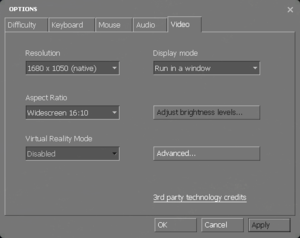 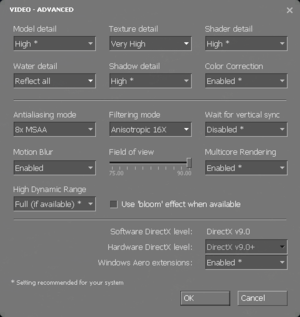 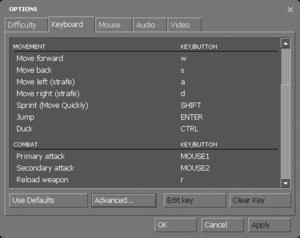 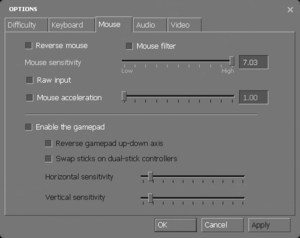 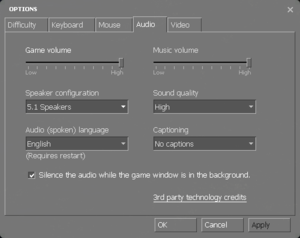 Pickup Icons cut off at the bottom

Research and Development is a Source Mod that requires Episode Two, download it from Mod DB.

Textures for all NPCs, some weapons, some items, some crates, and some vehicles, upscaled with Topaz A.I. Gigapixel.
Upscaled textures are faithful to the original textures.
Large download at over 8.5 GB, including patches. Around 22.7 GB once extracted.

Windows 2000 was previously supported, but as future updates for this game and Steam occurred; the support was dropped, even with retail copies.
Must be run without Steam to play on XP and Vista.