Online services shut down on October 1, 2022. Some DLC enabled before this date remains accessible.[1]

Ubisoft Connect Rewards and all bonus content is no longer available since Ubisoft shut down the online features of the game, including the DLC authentication server. 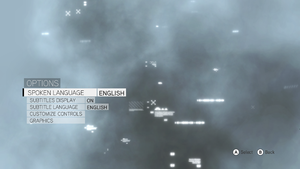 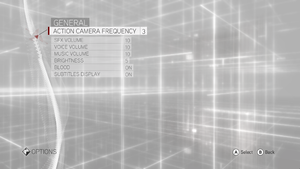 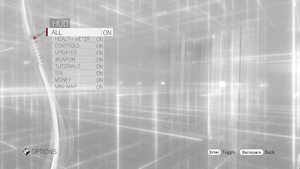 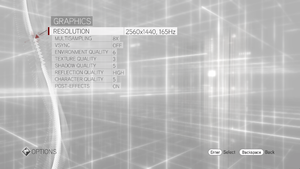 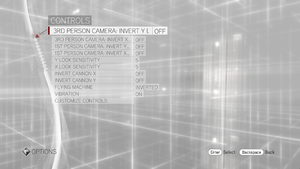 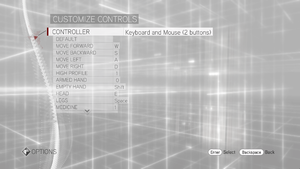 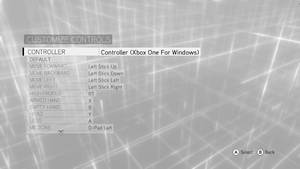