Cloth physics locked to 30 FPS but can be unlocked. 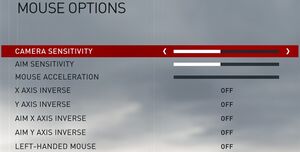 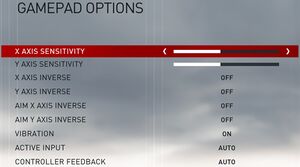 Because the game is very demanding on the cpu (100% cpu usage) causing freeze on dual-core systems.

The game has native support for DS4 controllers on PC with it loading the PlayStation button prompts in-game, but only on connecting the DualShock 4 version 1 model. On connecting a version 2 controller, the game will load the Xbox button prompts and buttons are mapped incorrectly.