The Gold Edition includes all DLC. 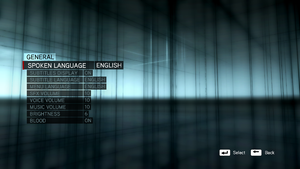 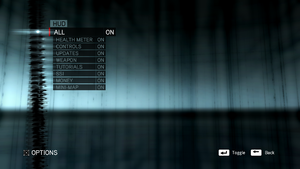 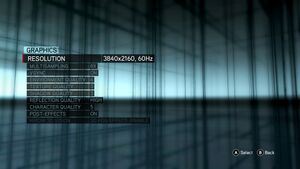 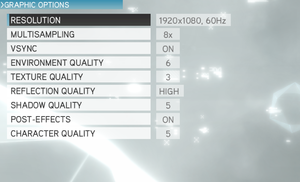 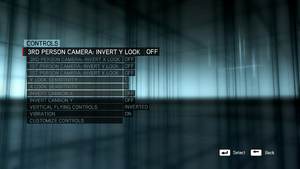 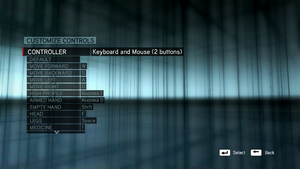 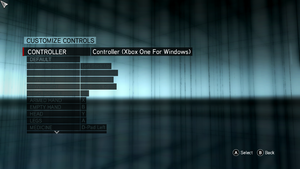 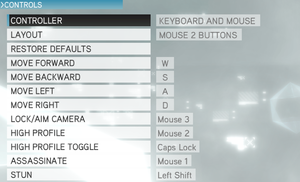 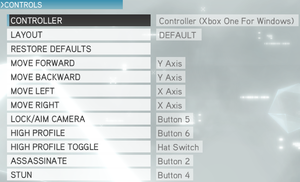 CTD after Opening and on Reload

This affinity fix also fixes the same issue with AC2, ACB and AC3 when using VSync.