The Gold Edition is a complete edition containing the base game and all DLC.
The Deluxe Edition includes Aveline DLC, The Castaway's Prize and Illustrious Pirates Pack.
Freedom Cry is available as both DLC and a standalone game. 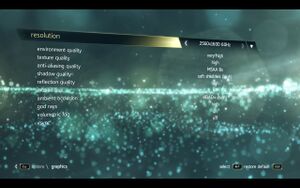 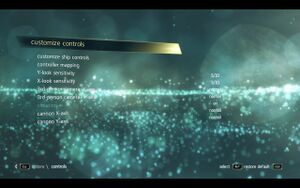 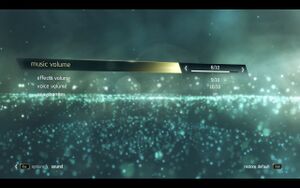 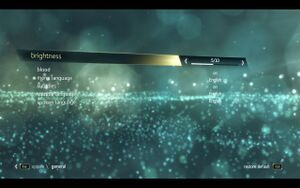 Mouse and keyboard do not work

Might be related to either Logitech or Steam Controller drivers, as the game improperly detects the input device.[4]

If game was bought as DLC instead of standalone copy, you will come across an issue where Adewale's Machete and various other weapon sounds appear to be silent which Ubisoft never released a proper fix.

This issue first manifests upon starting a new file when the game freezes on a black screen with the 'saving' icon.

The image freezes but the game still runs in the background

Sometimes the game might appear to be frozen, but you can still hear the sound and the HUD works.[9]

FPS drops to 30 when Vsync is enabled

This is caused by lack of triple buffering in the game.