This page is for the remaster. For the original release, see Assassin's Creed III. 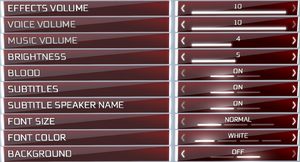 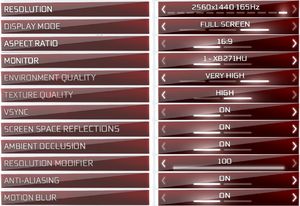 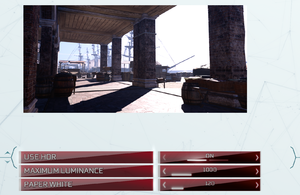 The game's vegetation seems to be lacking ambient occlusion.[2]

The anti-aliasing is bugged with HDR enabled[edit]

The game's anti-aliasing is bugged and results in multiple artifacts with HDR enabled.[citation needed]

The Audio will loop when you clear a viewpoint[edit]

Workaround is to quit game to menu and load back in, there is no proper fix to this bug.

If you received the game on Steam alongside the Odyssey Season Pass, the game may ask for a CD Key upon first launch which is not provided to you.

You will lose your progress.

A 64-bit operating system is required.
Full minimum and recommended specs based on target resolution and frame rate can be found here.