Hexen II: Continent of Blackmarsh is an extremely rare demo version of the game that was bundled with Matrox M3D series video cards. It includes the entire first chapter of the game.

Hammer of Thyrion is a source port based on the source code release of the HeXen II engine. Many new improvements and features include OpenGL and Widescreen support.

Play the game on modern systems[edit]

Hexen II was originally made for Windows 95, but it is difficult to get the game working on modern systems.[1] 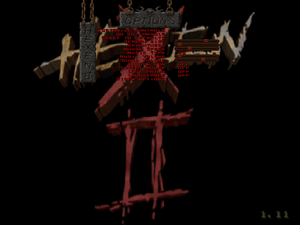 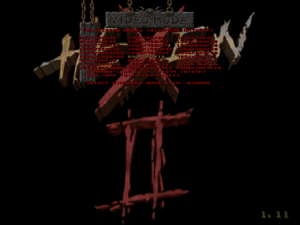 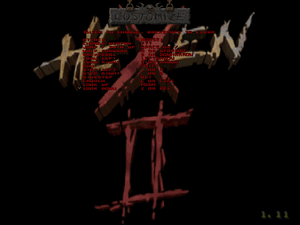 "You need to re-install Hexen 2 on this computer!"[edit]