The game is not available digitally.
A demo is available, but the single-player portion cannot initially be played due to a date delimiter that does not allow it to run after November 1, 1998;[1] there is a patch that fixes this.
Owners of the Loki Software Linux port of the game should consider using the installer from LIfLG, if you wish to run the game on a newer system. It is currently in beta.
An Amiga version is also confirmed to exist, released in 2000. 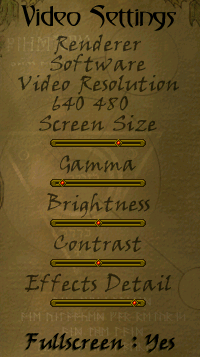 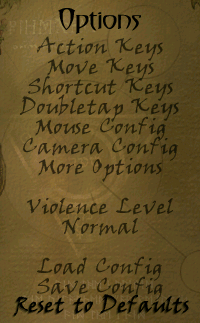 This happens due to the fact the game uses OSS for sound output only.