BioShock 2 is a singleplayer and multiplayer first-person immersive sim, RPG and shooter game in the BioShock series.

Ragdoll physics and animations are locked at 30 FPS. 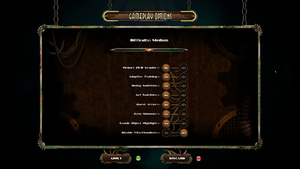 Achievements and saves for the Steam and Games for Windows - LIVE versions are separate (a new game is required when switching versions).
SP saves: %USERPROFILE%\Documents\Bioshock2\SaveGames
MP saves: %APPDATA%\Bioshock2Steam\<user-id>.profile 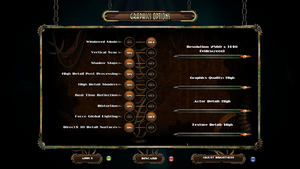 AO can be forced through your graphics driver's control panel.
HDAO+ (denominated High quality) can be forced in DX9 mode via Nvidia Profile Inspector with the compatibility flag 0x0002002D[9] 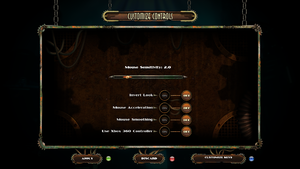 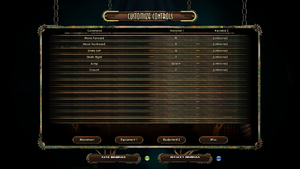 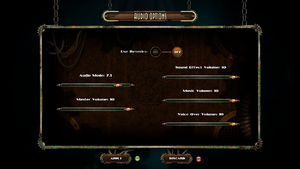 This glitch is especially likely when using the Scout-Plasmid.[13] Therefore, it is advisable to quick save before using it.

A fake version of xlive.dll can allow you to play the single-player without having GFWL installed.
Pre-existing saved games are not compatible with this fix.