The PC Version is missing Challenges Rooms from Console Versions 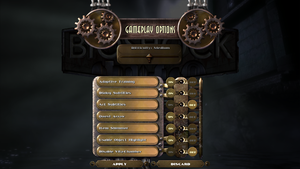 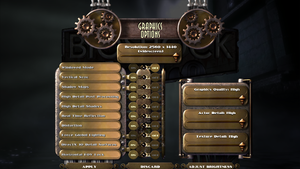 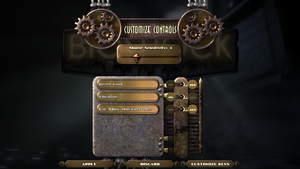 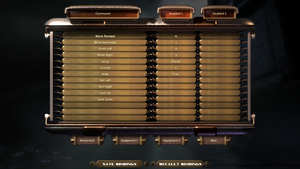 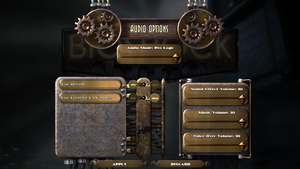 In Fort Frolic, leaving the area by using the bathysphere adjacent to the entry bathysphere causes the stage curtains to close upon returning to the area, rendering the Cohen's Masterpiece quest un-completeable, and preventing the player from accessing the exit bathysphere.[11]

Attempting to kill Silas Cobb using the Hypnotize plasmid will prevent a scripted task from triggering, thus trapping the player in Rapture Records.[12] In order to fix this issue, you must kill yourself (e.g., through the use of the Incinerate! plasmid), or reload an older save.

Can't enable EAX in game after updating OpenAL and copying wrap_oal.dll to BioShock folder and renaming it to OpenAL32.dll[edit]