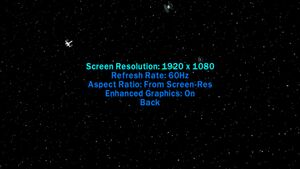 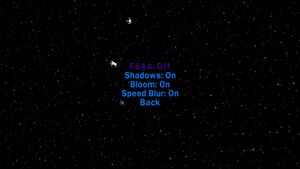 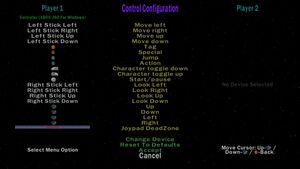 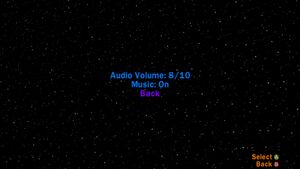 Adds a very large number of characters and vehicles to the roster that were either unused or unplayable in the base game as well as fixing/improving many aspects of it
Not compatible with existing save files
An updated beta version is available (direct download).