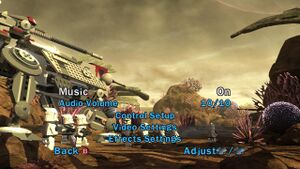 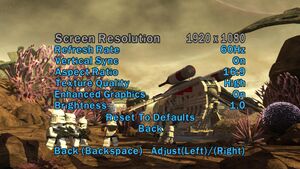 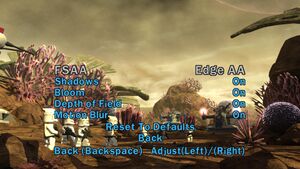 Nvidia users can force SGSSAA regardless of Enhanced Graphics setting; no LOD adjustment is necessary. 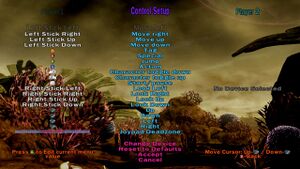 Game is very dark, even when turning up in-game brightness[edit]

In the first level on certain Intel iGPUs, the game is very dark except for lightsaber and blaster glow, studs, particle effects, and the HUD. Turning up the in-game brightness option washes out the image without increasing visibility.[citation needed]

See the Nu2 engine page for instructions on how to configure the game for mod support.
Setting up mods requires extracting the game's .DAT files, which noticeably increases file size.

Although the Geonosian Arena variants of Anakin, Obi-Wan, and Padmé are playable in the prologue level, appear as taggable characters in the hub, and are sometimes randomly chosen for the Free Play party, they are unable to be selected manually from the Free Play Grid by default.