The Linux installer is available for Unreal Gold, Unreal, Return To Na Pali, they are based on Loki Software's linux port Unreal Tournament, although it treats Unreal as a mod. Requires the CD for installation. See Running native Linux version.
The complete soundtrack is found in <path-to-game>\Music in UMX format. These can be converted into standard lossless audio files using a tracker player such as XMPlay or a tracker editor such as OpenMPT.
A faithful higher quality desktop icon for Windows (and some Linux distros) can be found on the files section.

Unreal: Gold includes the base game and the Return to Na Pali expansion. 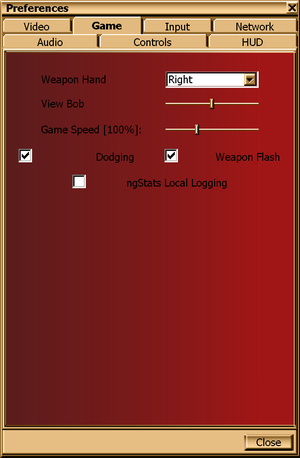 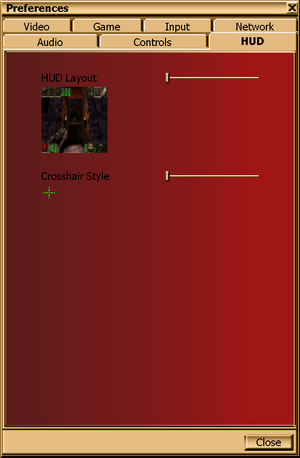 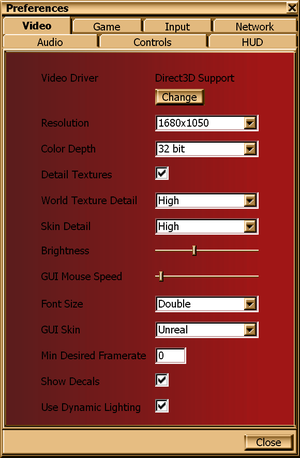 Installing the Unreal DirectX11 Renderer allows you to play the game in high-resolution, widescreen, and Direct3D 11. It is also worth noting that the DX11 renderer will work with the 227 Oldunreal Patches. As of December 30, 2020, the latest Unreal DirectX11 Renderer has ended support for this game.[3] The last supported version is version 1.6.1. 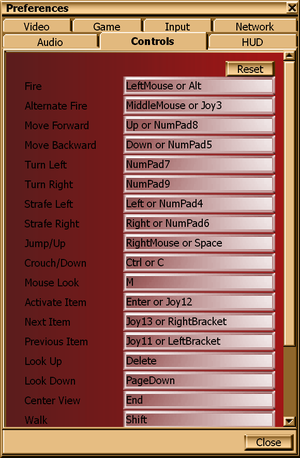 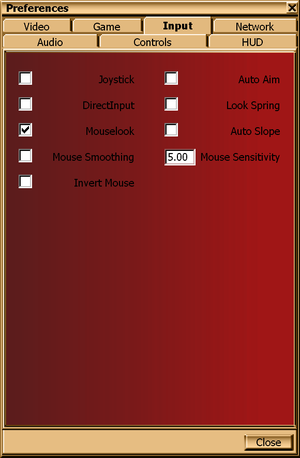 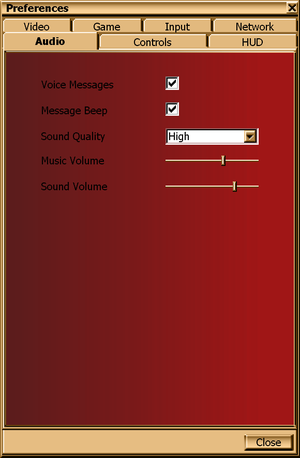 Return to Na Pali: Inside UMS Prometheus: the next wave of Space Marines don't beam down