The Editor's Choice Edition includes the official 3369 patch and the Mega Pack content. 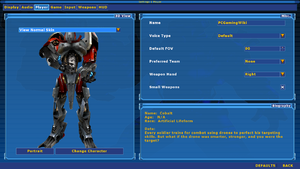 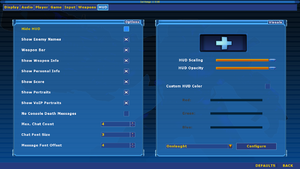 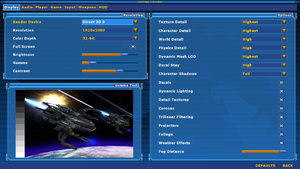 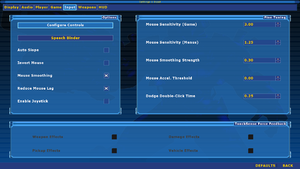 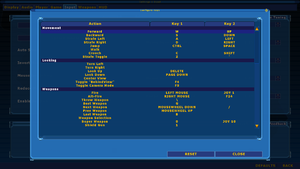 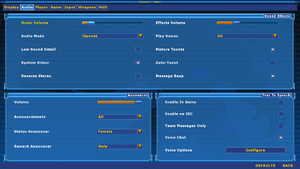 Killing another player with the Link Gun alternate fire can hardfreeze the game in rare instances.

The latest Linux patch for the game contains the main files of the game to make it work properly, however it lacks some of the libraries and you may need to add a serial key.

The serial keys are located in Windows registry and since Wine can simulate it, you can run with the command wine regedit or just simply regedit for the default Wineprefix.

If these keys do not exist, you will have to request a CD Key from GOG.com's Support Team, per the support page.

There is no Linux version of the Unreal Editor. However, there is a native version of the UCC. To run that, run ucc-bin (or ucc-bin-linux-amd64 for 64-bit) in the System folder.