The Linux version is available as a downloadable installer only.
If planned to run the Linux version on the modern system please use this bundle, it contains the native Linux port with unofficial 451 patch applied and contains optional goodies. It will generally work with any version as it only requires the main files to play it. GOG Windows installer can be unpacked with the use of InnoExtract. However, in case of Steam version, you need to use Wine to get the files you need or just use Lutris which includes 2 install scripts to choose from, Wine only and Steam + native executable. The 2nd alternative is to use flibitijibibo's pack (Getting the extras is recommended for this).
An OS X patch is also available for the Mac OS version, but only for PowerPC-based machines and it only reached beta status.
Not available for sale in Germany.
The Rocket Arena and ChaosUT mods are only available in the retail GOTY releases and are absent from digital versions. 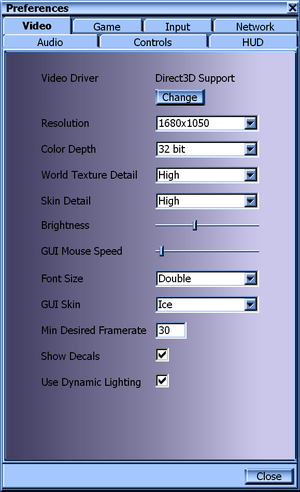 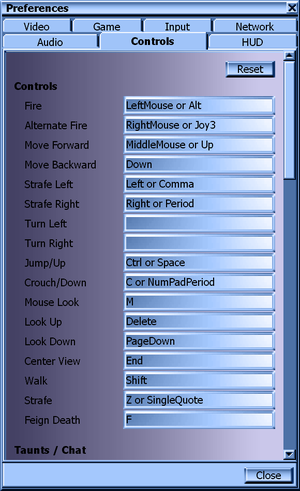 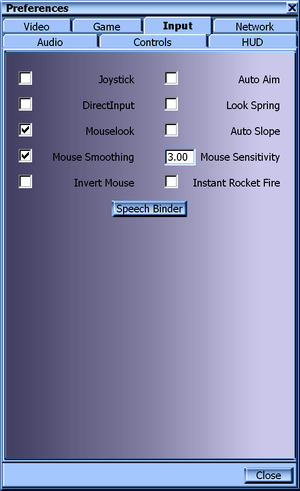 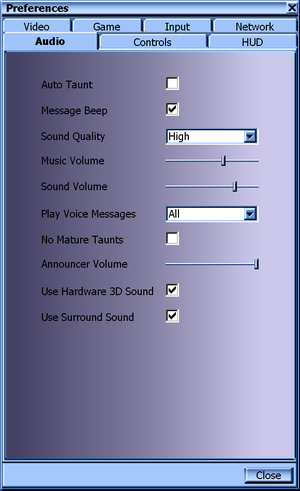 The game runs too fast

Issues joining the UTPG version of the server

Improved lighting.
Adds ambient occlusion, screen space reflections and higher quality HDR post-processing.
Places a temporary watermark in the bottom right, and copies the developers PayPal link to your clipboard. Follow these instructions to disable the watermark and remove the PayPal link from being inserted into your clipboard.