Patch 1.04 is the latest patch available for the game.

The executable DevicePicker.exe can be run to skip intro videos.

Files can also be deleted manually by emptying the folder:

Key bindings are stored in the sherman.kmp file (located at <path-to-game>) 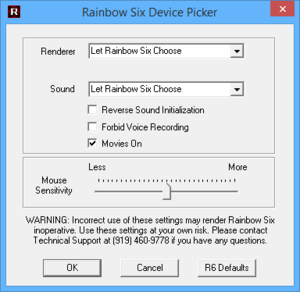 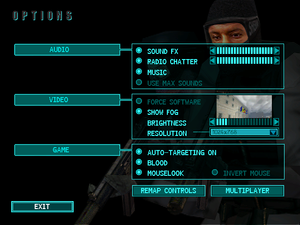 Note: There might be an issue with the mouse if the value is not correct, also mouse cursor trails gets stuck on the screen. 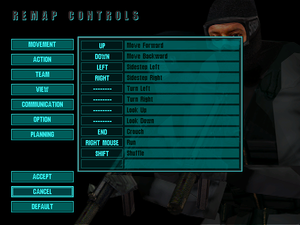 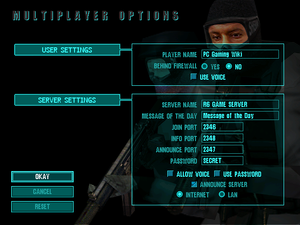 Go to the game installation folder and rename/delete winmm.dll

A black screen can sometime occur when running the game. This may be caused by not being able to run cinematics correctly. Skip intro videos to fix this issue.

If the game is crashing, error reports can be found in the Sherman.log file

If you see the message Renderer::CreateBuffers() failed during ClearBuffers() : Blt() in file C:\Develop\Common\Renderer\renderer.cpp at line 1330 Error = "An exception was encountered while performing the requested operation." in your Sherman.log file and you are using an Nvidia card, try updating your drivers. This issue is known to occur when using the 331.40 beta drivers and is known to be resolved by upgrading to the 331.65 release drivers.

For the optimal experience, either roll back the display driver to a version prior to 13.4 or run the game in a virtual machine with Windows XP.

This fix can be applied to any level with similar victory conditions (ex. If the condition is "kill all terrorists" and the level fails to load some of the terrorists)

The software renderer in Eagle Watch doesn't support transparent windows, while the main game used a semi-transparent grill to show windows instead. The result is that enemies can see and kill through windows.

This only affects old systems without a 3D accelerator.