Modding tools and custom maps are only available in the Steam version.

All OS X and Linux versions require Steam DRM.
Not available for sale in Germany.

The Enhanced Edition includes the "Season Pass" and the "Crash Test Skin Bundle". 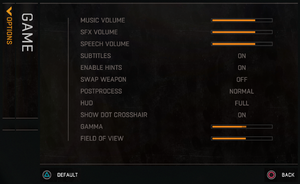 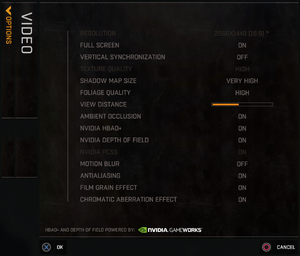 The vertical mouse sensitivity may be too high on the Linux version. 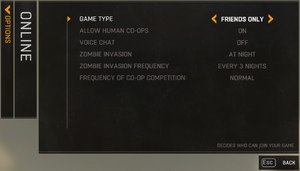 Allows more robust performance tweaking. Was designed for an older build of the game but still compatible with the latest; be sure to click cancel when it tells you an update is available.

A 64-bit operating system is required.
Laptop versions of graphics cards may work, but are not officially supported.

A 64-bit operating system is required.
JFS and XFS file systems are not supported.