All versions require Battle.net DRM and a constant internet connection for all game modes.
The playable characters from all expansions are available (except for the latest expansion), even if the player has not bought any expansion packs. 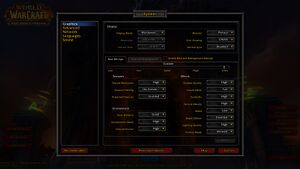 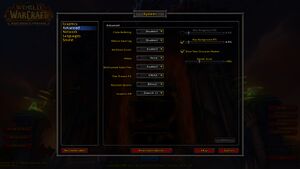 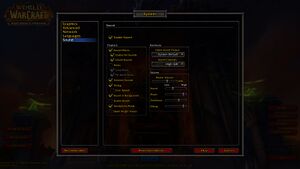 World of Warcraft unable to run after using Xbox app[edit]