Some antiviruses may detect files from Rayman Forever as being viruses when they are all otherwise false positives, the game itself being safe.[1][2]

A fan-made installer that allows Rayman/Rayman Forever (including Designer/His Fans/60 Levels) to be played on modern hardware and provides several new features based on Rayman Optimum.

Requires existing copies in order to install all the Rayman 1 games. Rayman 60 Levels is not included in the GOG/Uplay versions by default.
Uses a launcher for easy access, including a configuration tool.
Automatically adds the PS1 version's soundtrack as an option by using the TPLS module.
Uses DOSBox SVN Daum, which is currently an outdated fork of DOSBox.
Click here for additional information.

A fan-made patch made specifically for the GOG version of Rayman Forever which fixes several issues found within the game, as well as adds Rayman 60 Levels which is currently not available digitally.

Restores/adds several new features such as:

The only way to change the language from English to something else is either by manually editing the configuration files or using tools such as Rayman Control Panel.

Use the PS1 version's soundtrack[edit]

Some mods/patches allow the addition to play Rayman/Rayman Forever with the PS1 version's soundtrack. 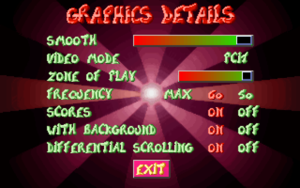 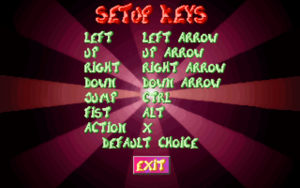 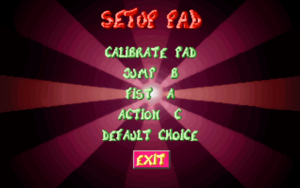 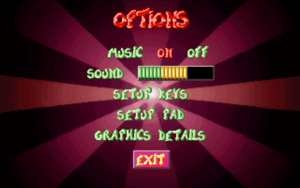