Fully supports cross-platform multiplayer with mobile and console versions.
Likely to perform better than Minecraft: Java Edition.[3]
Lacks some features from the Java version.
Official add-on support, however, the modding community is more active around the Java Edition.
Although the term Bedrock Edition refers to versions for various operating systems and hardwares, the Minecraft for Windows (prev. Windows 10 Edition) release is the only one of them to run on PC without sideloading nor emulation, and is the sole focus of this page.
The "x64" version is more demanding, mainly because of its new "Render Dragon" engine (the x86 and Android versions do not have this engine).

The x64 version is more stable, but the x86 version because it uses the old engine provides more fps. To get the x86 version go to the following link "https://store.rg-adguard.net", use the following link in the search box (https://www.microsoft.com/store/productId/9NBLGGH2JHXJ) and search for the version: Microsoft.MinecraftUWP_(most current version available in the store)_x86__8wekyb3d8bbwe.appx. (It will only work if you have purchased the game).

All versions require Microsoft Store DRM.
A free trial is available (includes 90 minutes of gameplay).
Minecraft purchases include access to the Bedrock Edition.[4] For Game Pass players, use Minecraft PC Bundle to access both. 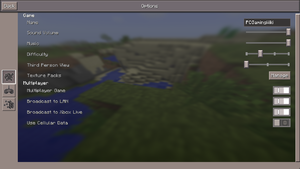 Saves are not compatible with Minecraft.[5] 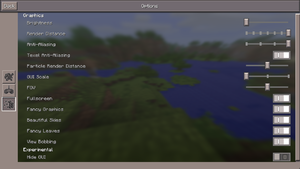 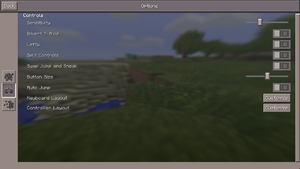 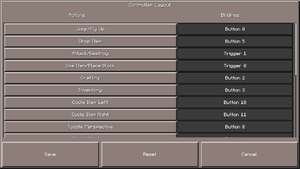 Multiplayer is not compatible with Minecraft, but is with Pocket edition.[6]